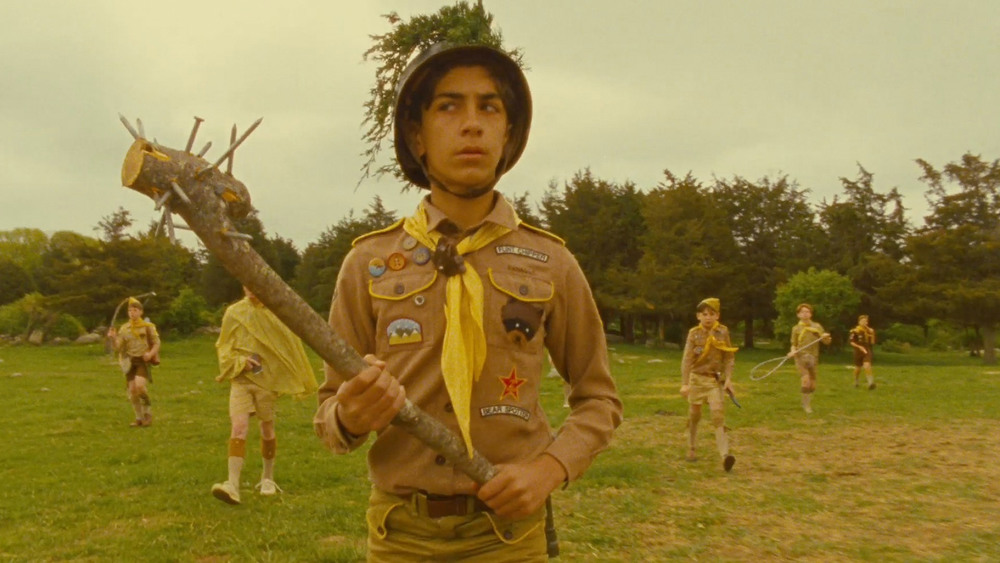 Look at you. You’re a Mess

I don’t know about you, but I’ve got a lot going on. I get the impression that most Mac admins are flying solo, and there’s always more to do. Also, I like my things to be tidy. As a child, I would sit on the floor of my room and fantasize about the ultimate layout that would solve all of my lego-display and 8-bit gaming needs. Likewise, while it often has no visible impact on my end-users, I’m constantly scheming about reorganizing and tidying up my digital assets.

At a previous job I managed a Casper environment. Because I’ll take any excuse to write code to solve a problem, I wrote a tool called “Spruce” to help me with both major organizational busywork, and day-to-day structural cleanliness auditing.

Now I’m using Munki to manage my fleet, and I wanted the same ability to keep things tidy without a lot of terminal faff. So I started writing a Spruce for Munki admins.

Of course, that’s a bit revisionist; what actually happened is that I wrote a script here and there to do different things, mostly to help me gain greater understanding and insight into the structure of the organization and its management as I settled into my new job. At a certain point, it made sense to share the work I had done with others and create a single unified interface for it. Thus, Spruce.

Anyway, I like the boy scout approach to code espoused by Robert C. Martin: Every time you take a look at a piece of code, return it cleaner than you found it (Paraphrased). There are always opportunities to fix formatting, improve style, and update or improve documentation, let alone refactoring or other work.

Similarly, for long stretches of time, Munki just kind of ticks along on its own without too much intervention. AutoPkg fills the repo with patches, I rotate things through testing into production with another automated tool (coming soon), and I munkiimport the occasional Xcode Beta for our developers. But when I do get in there and start working directly with the repo, I try to improve it and look for inconsistencies, miscategorizations, etc.

So this blog post is the first of many where we’re going to look at ways you can use Spruce to oil, torque, and maintain the running parts of your management tool.

Getting Spruce. Getting it Running.

Enter the spruce directory and run

Since this is your first time, Spruce will offer to walk you through configuring its preferences to point to a Munki repo. It will use your munkiimport preferences if they are in the usual place. Mount the share to your repo, and step through the configuration prompts. When mounted, my repo is just “/Volumes/munki_repo”.

You may want to put spruce in /usr/local for use later. You can alias or link the spruce executable so it’s available from anywhere.

Once you’ve configured Spruce, it will continue with the name command.

Spruce tore through your pkginfo files and collected the name values into a set (A set ignores duplicates). From this, we can quickly see all of the items we offer, and look for mistakes, similar but slightly different items, etc.

For example, say you came across the following:

Right away, my human eye, developed over millenia to spot patterns, notices the doubled Google Chrome entry. I would want to go look and see why I have both a “Google Chrome” and a “GoogleChrome” in the repo. Possible reasons for this could be that my Chrome AutoPkg recipe had been overridden at one point (the official recipe uses “GoogleChrome”), a coworker may have inadvertently added one manually, or there could be old packages that predate AutoPkg + MunkiImport usage.

Regardless of the reason, this is a potential problem. A manifest that specifies “Google Chrome” is not going to get the same software offered that it would if it had “GoogleChrome” specified.

Spruce has tools to automate standardizing the name which we’ll look at in the future.

Another helpful thing that you can do is search your repo’s names. Try the following:

Spruce does a case-insensitive search for your search term across all of the names and reports back. I use this all the time when I can’t remember exactly what name I use for a particular item that I want to add to a manifest. It’s a little quicker to use than trying to remember how to do a multiline awk that results in just the names. For example, say I did want to add a managed_update for Google Chrome, and I couldn’t remember whether there was a space or not in the name. Running the above command quickly answers that question for me.

And now, for my final trick

Add a -v and the output changes a bit. Now, Spruce lists, for each name, the versions of that software currently in the repository:

The -v flag works both for global name output and searches. It provides you with a quick way to see how many versions you’re currently archiving (and can potentially remove). I often use it with no search term to get an overall view of what products AutoPkg has been pumping out updates for. For example, the above snippet shows me both that the Chrome developers have been super release-happy and that I haven’t bothered to clean up my Chrome packages for awhile.

So long, for now