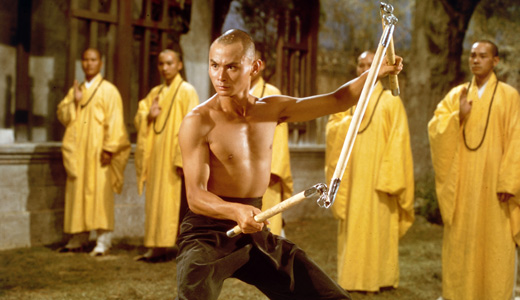 Picking up where we left off, it’s time to do something a little more fancy.

All of my software patches are automated with AutoPkg. This creates, over time, a lot of unused pkgsinfo and pkgs files in my repository. Drive space seems to be of no real concern, however, I like to only keep things active in my repository that I am actually using. I think this goes back to the general philosophy mentioned in the last post of leaving something a little better than when you checked it out. Certainly, it makes cloning the entire repository a good deal faster if you’re managing multiple servers and provisioning new ones.

Spruce has a number of reports that we’ll be looking at over the next several posts, but I think that the most immediately useful one is the “Out of Date Items Report”. We will also talk about the corresponding deprecate verb and it’s --auto flag.

What is not in use? 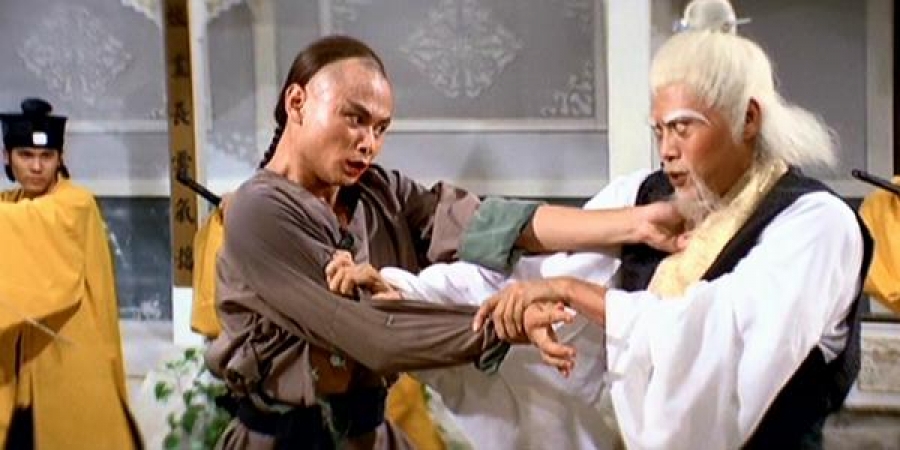 Spruce uses the same code to provide a report on out-of-date items for both the spruce deprecate --auto and spruce report features. Before we get into usage, let’s talk about how it works.

Spruce can determine which items are required by your current production machines and help you clean up and remove out-of-date ones. This post discusses the auto mode. If you want to pick and choose, you can generate an out-of-date report in plist format using spruce report -p, and then edit that plist to only remove the items you want to remove using spruce deprecate -p. The ultimate in control.

When Spruce looks through your repo, it builds a dependency tree by first looking through all of the manifests. This brings up an important point: if you have manifests that are out-of-date, not used, or reference things you really don’t use, you should get them out of here. That being said, the worst case scenario is that Spruce’s out-of-date “protects” items that it need not protect from removal.

Each manifest is parsed, and a set is built of items that are used for any type of manifest item (managed_installs, managed_uninstalls, optional_installs, etc, and even these types within conditionals).

Next, Spruce parses all of the pkginfo files in the repository. I made a decision early on that this feature should only look at items with the catalog “production”. My feeling is that this is a pretty practice to denote items that are available for all clients. Anything not in production is by definition some kind of “testing” item. Items in testing should be excluded from automated cleanup until they’re either rejected as unsuitable and removed manually, or promoted to production.

With all of the pkginfo information and all of the manifest information set, Spruce builds a list of “used” items. This includes every single pkginfo that matches a name used in a manifest. This is used later to calculate what is out-of-date.

Spruce then builds the dependency tree. It starts with the first item in the list of items used in manifests. It then looks through all items that match that item name and adds the most recent one and a configurable number of next-most-recent ones to a list of “current” items. (spruce report uses only the most recent item for each dependency, spruce deprecate --auto is configurable; I usually keep 3 deep. Also, only 3 are kept if there are 3 to begin with!).

As Spruce adds in these items, it checks to see if they have any update_for or requires dependencies. If it does, it will check resolve those dependencies in the same manner, keeping the most recent item that resolves that dependency. Of note, this includes handling for pinning a dependency with a version number. For example:

…will specifically select the 1.0.5 version of Sal_config to consider as current.

Once all of the manifest items and dependencies have been built (including the configurable number of “backup” versions), Spruce does set subtraction between the “used” list and the “current” list. What is left are the out-of-date items. This thus ignores the testing items, and the items which are not actually in use by any manifests (there is a report for that which we’ll look at in another post). 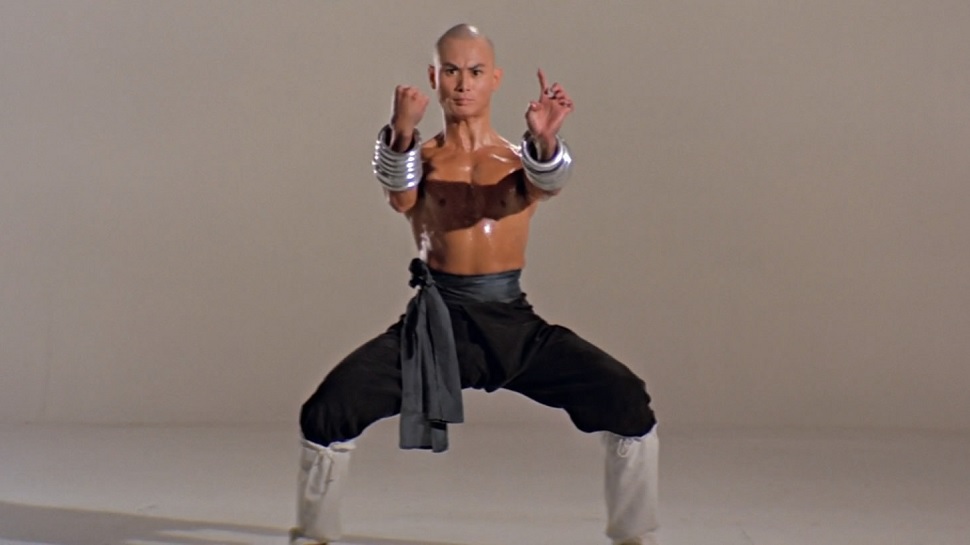 To begin cleaning up out-of-date items, make sure your repo is mounted, and then run spruce report | more and page through the results, of which there are many, looking for the “Out of Date Items Report”. (One of the features in the works are ways to specify specific reports to run so you don’t have to run the entire suite every time if you’re only interested in one).

If this all looks good, you’re ready to actually start removing things.

One of the nice things about Spruce is that instead of deleting, it can move things. It can even cp and then git rm them so that you don’t have to work so hard to maintain your version controlled repo. Spruce will create the necessary folder structure below the folder you specify so that it matches the repo from which the deprecated items originate.

The basic deprecation, saving the three most recent of any needed item, would look like this:

To move to an archive for emergency purposes:

Finally, to do a git-aware deprecation:

The deprecate interface looks a little different. This is an interactive tool, so there is a prompt to continue, and feedback on the success or failure of each item. Here is a more thorough example of a deprecation:

In the last example, there was a heading that read “Items to be removed from manifests”. When we look at some of the other deprecation features, we’ll explore how Spruce can not only remove packages and pkginfo files, but it can also remove entries from manifests.

Next time we’ll talk about some of the other reports, and how to remove items from the repo in other ways that protect you from having to do repetitive work and making mistakes.